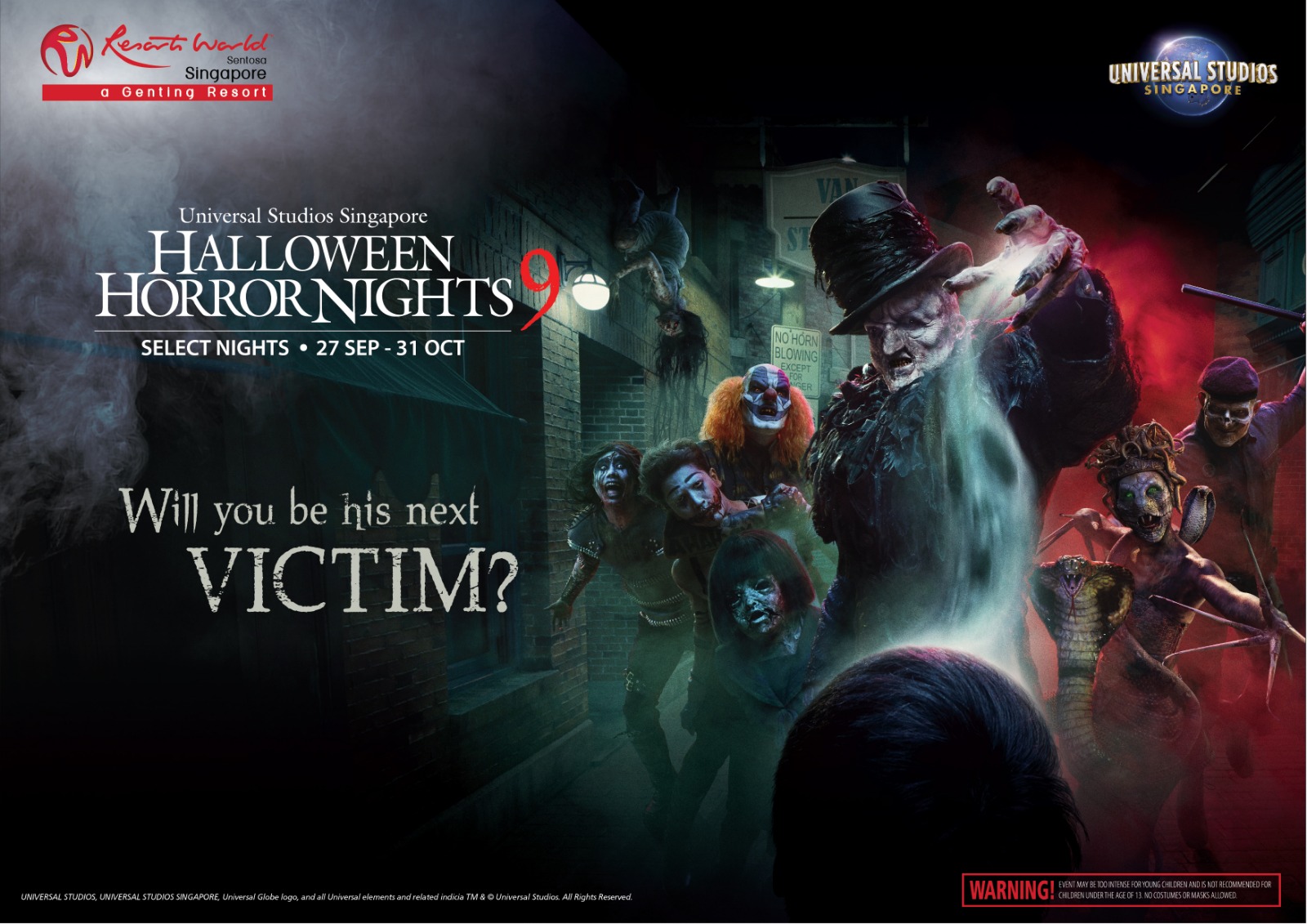 Those looking for a respite from the scares can head to Pantages Hollywood Theater where hosts Skin & Bones will present a repertoire of offbeat entertainment, quirky cast, along with terrifyingly funny acts in their live show. For a head-banging frenzy, join the mass of metal heads in Death Fest Live and rock out to the savage sounds of the Death Trap band. On peak nights, Death Trap will lead a morbid metal procession around the park with specially designed floats, electrifying acts, and culminating in a hardcore music festival bursting with some of the most visually stunning pyrotechnics.