Gather your Mates and get Competitive with Three New Playstation 4 Party Bundles! 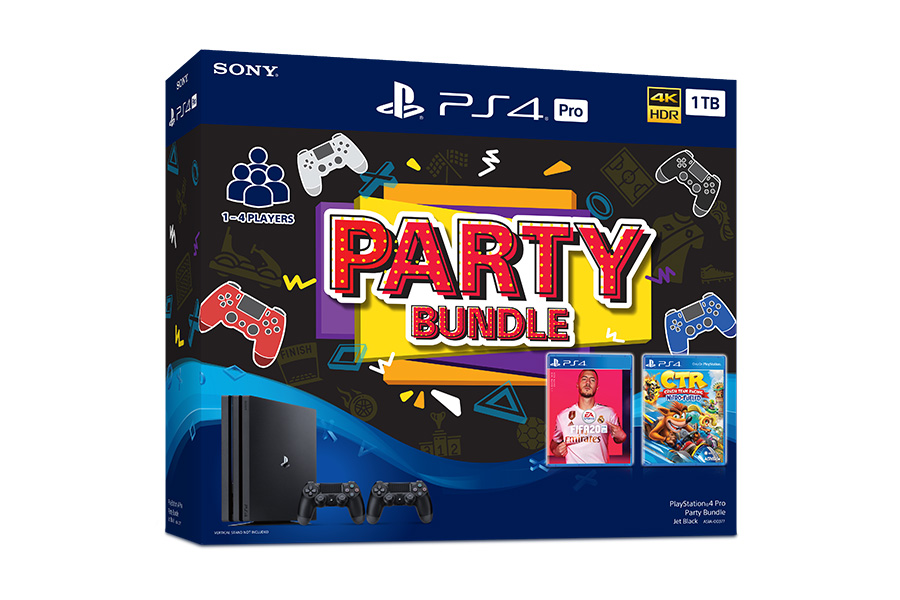 Long holidays and monsoon showers usher the end of the year, but why not head somewhere new for a change: The Riverside Stadium in England, Salt Lake City in Utah, or maybe even mythological Midgard? School’s out, and It’s game on. Gather your mates, because Sony released three Playstation 4 bundles for you and your friends or family to play during gatherings!

The PlayStation®4 Party Bundle will come in a contrasting white sleeve box, and features both EA SPORTSTM FIFA20 and CrashTM Team Racing Nitro-Fueled as well. Included in the bundle is a PS4TM system (CUH-2218A B01, Jet Black, 500GB HDD), two DUALSHOCK®4 Wireless Controllers (Jet Black), and 1 + 1 years Extended Warranty. This bundle will retail at a promotional price of SGD 479.

To purchase and find out more about the store locations in Singapore, head on over to https://asia.playstation.com/en-sg/support/retail-store/

ABOUT US
Providing you with the best news and offers.
Contact us: sales@craziben.com
FOLLOW US
© Copyright 2019 @craziben
MORE STORIES
Tech