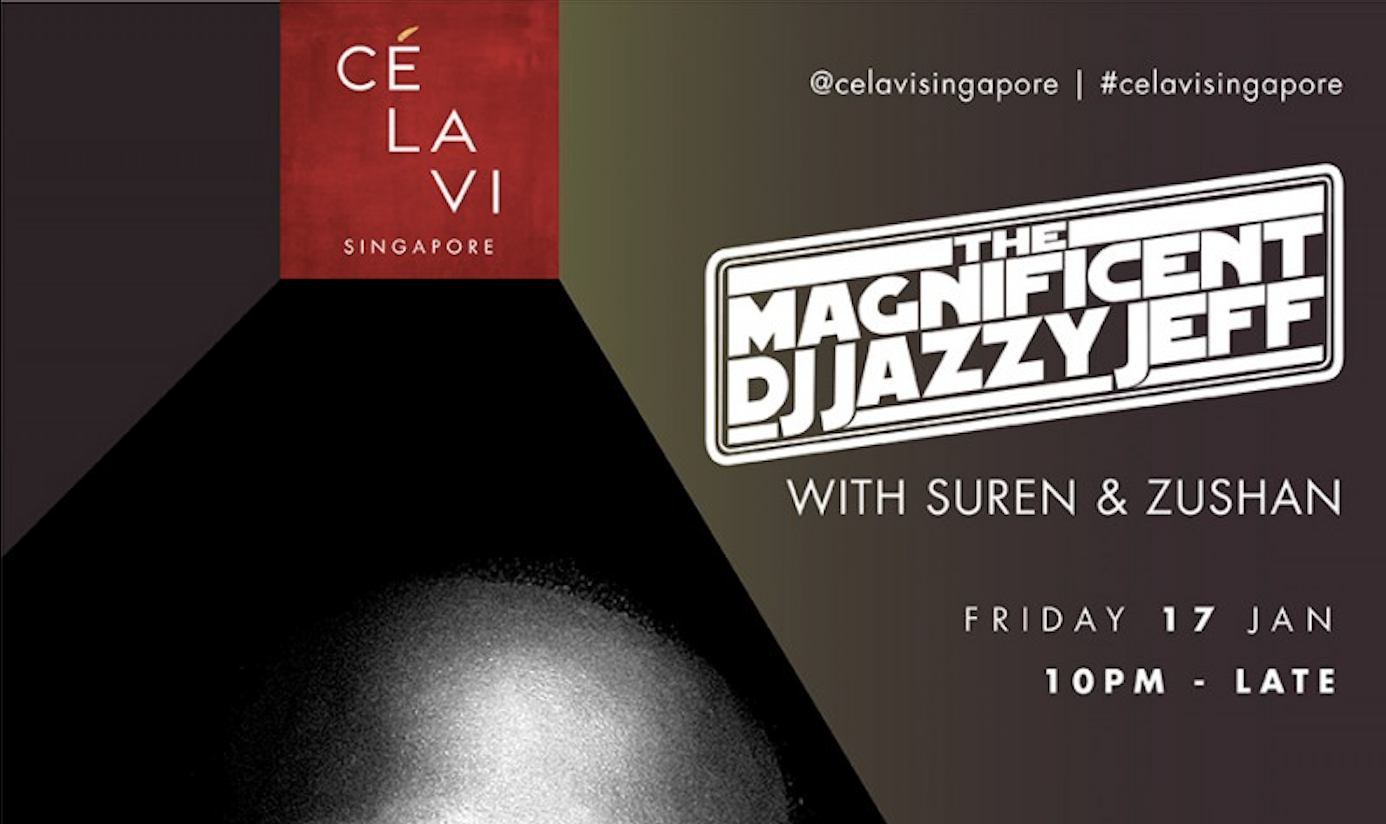 We’ve got your first weekends of the new year covered– because January 2020 is bringing the heat to CÉ LA VI. Get excited for special events featuring a stellar line-up of international entertainment acts at Singapore’s top rooftop bar.

Cover Charge (Includes a premium pour): $28 for Early bird and $40 for General Admission

French Electronic music producer and DJ, Bob Sinclar has built a stellar career since he began playing Funk and Hip Hop for crowds when he was just 17 years old. Since then, Bob Sinclar’s ‘Love Generation’ topped charts across the world and he has gone on to produce seven studio albums including: Champs Elysées, III, Western Dream, Born in 69, Disco Crash and Paris By Night

RSVP to receive a complimentary entry

Up close and under the stars with Black Tropik. It’s an open-air party with Morroccan-French DJ Duo at their SkyBar.

Cover Charge (Includes a premium pour): $28 for Early bird and $40 for General Admission

From working alongside with the iconic Fresh Prince, winning awards to receiving praises from renowned rap artists like Eminem, Kanye West and Busta Rhymes, DJ Jazzy Jeff shows how his expansive talents stand against the music evolution’s test of time.

¡Conmigo! – ‘with me’ in Spanish celebrates Latin passion and soul with you and your amigos! Cha-cha and salsa sways are in the air with live entertainment from CÉ LA VI Resident DJ Ramesh K and vocals and musicians from the Havana Social Club

Get in the FLOW this Friday with the CÉ LA VI All Stars. Serving up the perfect vibe with your favourite Club Hits, we wanna see you twerk it out

This is House feat. Jamie React

Scottish-born DJ Producer Jamie React has played at some of Singapore’s top clubs, including Kilo Lounge and Tuff Club, and he’s set to bring his additive beats to the turntable at CÉ LA VI. Inspired by his Scottish clubland roots, his sound is a unique mesh of arpeggiated synths, tribal accents and Detroit-style technoL

The NEW KFC Popsicle in BBQ Cheese and Fiery Mala is...

It’s Beginning To Look A Lot Like Christmas… at Universal Studios...