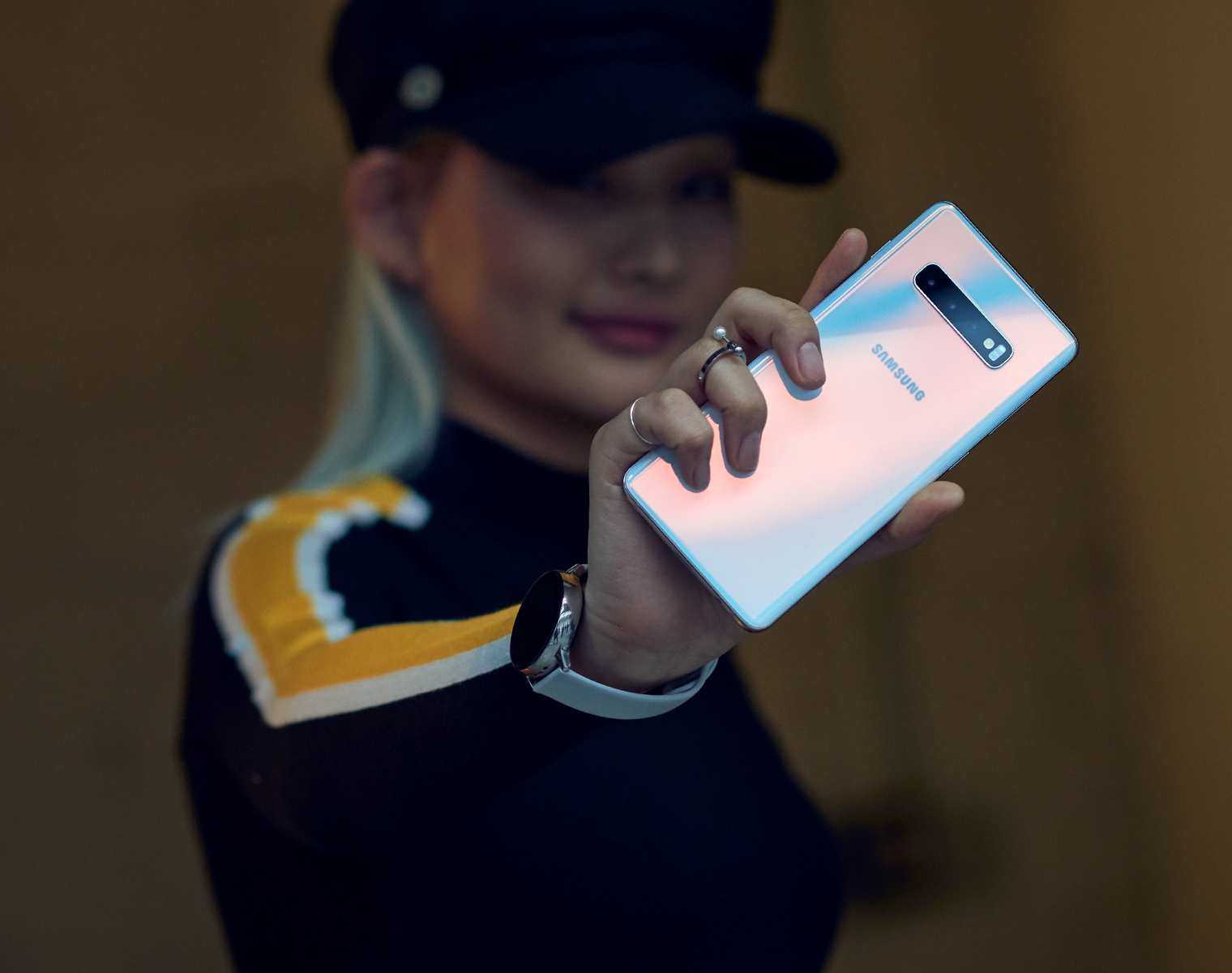 Samsung Electronics today announced that the new Galaxy Note10+ 5G has received the number one ranking on the DxOMark both front facing and rear facing cameras, as well as the top score for video. The DxOMark scale provides a ranking system to evaluate the image and video quality of smartphone cameras. The Galaxy Note10+ 5G was unveiled during last week’s Unpacked event at the Barclays Center in Brooklyn, New York, alongside the Galaxy Note10+ which delivers the same image and video quality experience.

Galaxy Note10 users can also edit-on-the-go, without having to connect to their PC. The native video editor enables easy editing functionality right on the phone. With the S Pen, users can choose the precise moment they want to trim. Additional features, including Screen recorder, AR Doodle, 3D Scanner and Night Mode on the front facing camera, round out an upgraded Galaxy Note10 camera experience that has resulted in this high accolade from DxOMark.

DxOMark – a trusted industry authority for camera, lens and smartphone image quality measurements and ratings – conducts its DxOMark Selfie and DxOMark Mobile tests following a rigorous scientific protocol using industry-grade lab tools. The score sums up their engineers’ assessment of a devices’ photo and video quality to provide consumers with neutral and reliable test data about smartphone camera performance. DxOMark assigns sub-scores for photo and video quality and then combines them into an overall score.

ABOUT US
Providing you with the best news and offers.
Contact us: sales@craziben.com
FOLLOW US
© Copyright 2019 @craziben
MORE STORIES
Events

Enter the world of Mythical World of Artbox this Weekend

IT’S THE SHIP Singapore Is Back In Full Sail!