Sushiro, Japan's Number 1 Kaiten Sushi Chain Which Sells 1.36 Billion Plates of Sushi a Year, Is Set to Open in Singapore 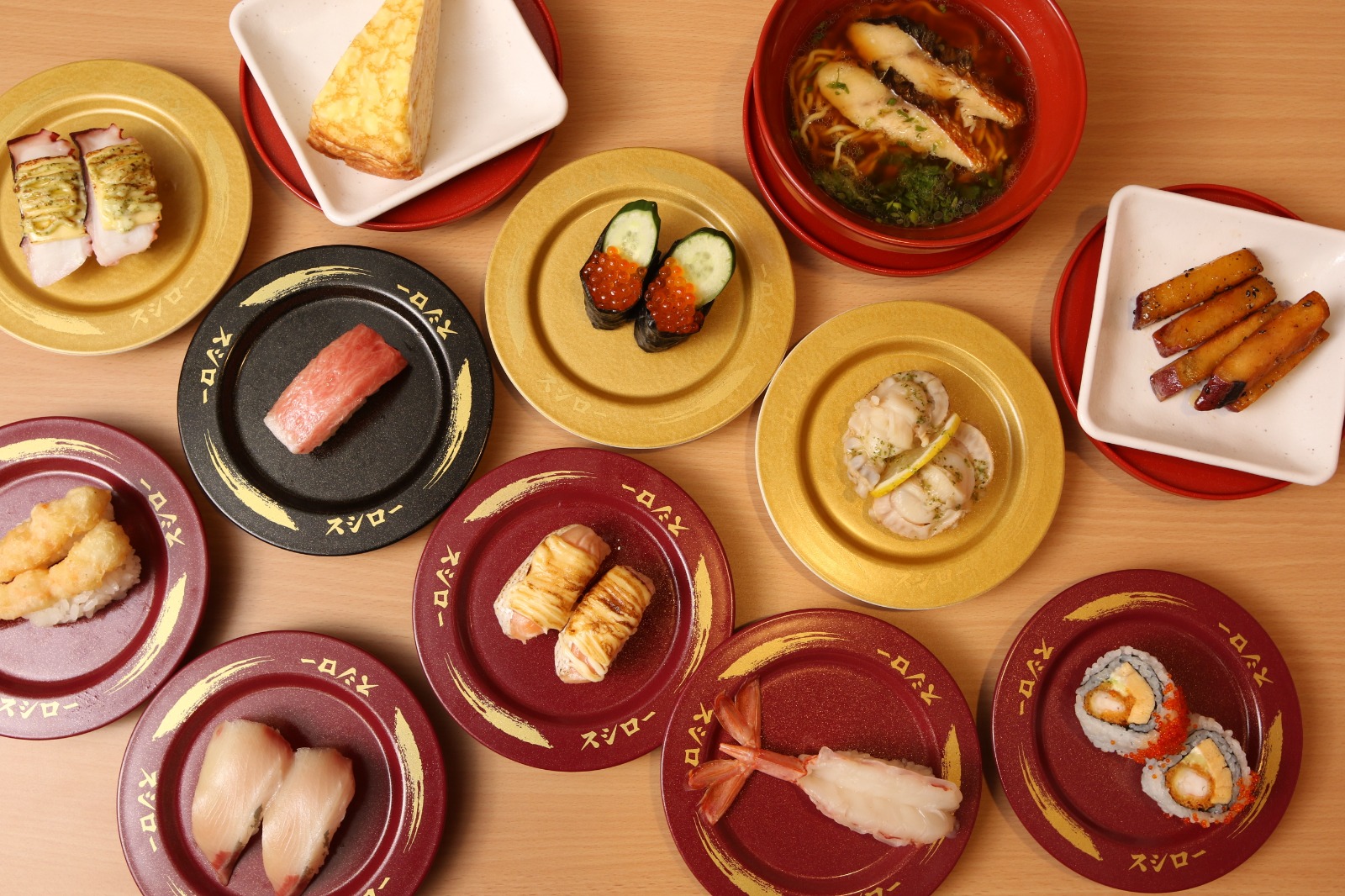 Sushiro, Japan’s largest kaiten sushi chain, will open its first Southeast Asian outlet in Singapore at Tiong Bharu Plaza on 19 August 2019. The wildly-popular brand sells about 1.36 billion plates of sushi per year, and its revenue has been the highest in the kaiten (conveyor-belt) sushi industry for eight consecutive years from 2011 to 2018. To date, it has over 530 outlets in countries and areas such as Japan, Korea and Taiwan.

Committed to using fresh ingredients for its sushi, Sushiro serves quality offerings at pocket-friendly prices. It has collectively served more than 149 million customers at its outlets in Japan a year, a number that exceeds the total population of Japan. Its Product Development team includes members with experience working at leading hotel groups and fine-dining establishments. The team develops over 600 new dishes every year, and only 70 get launched after rounds of stringent internal screening.

Freshly Baked Pineapple Tarts By Violet Oon That Is Calories Worth