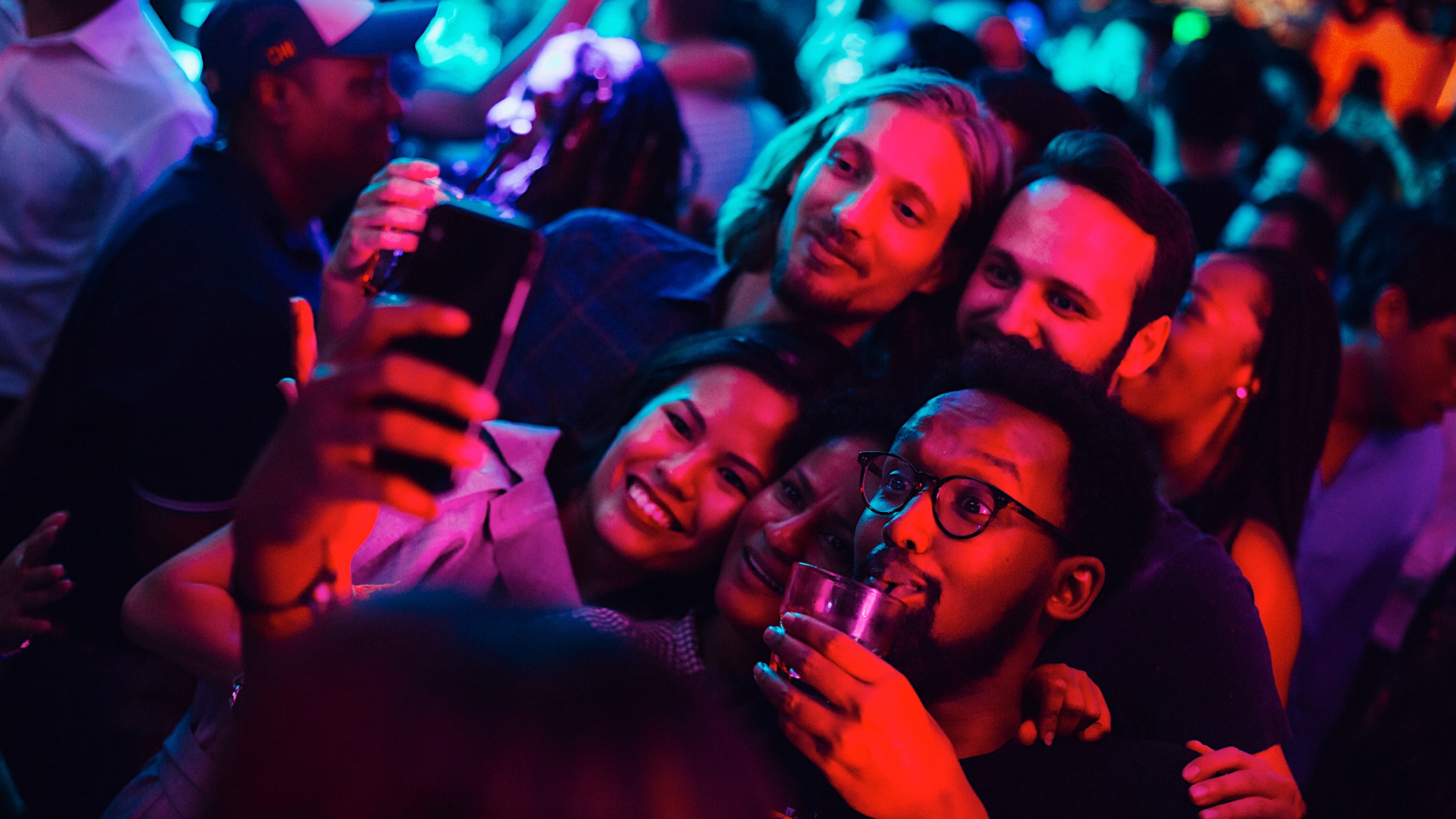 The life of the party in one of the coolest neighbourhoods in town, NINETEEN80 retro arcade bar and discotheque is set to open its doors to an expanded wing in March 2020. The expansion marks a key milestone for Joshua Pillai, Yafith A. Hamid (YA5TH) and Francesca Aurora Way, the trio behind A Phat Cat Collective and their first concept bar since they ‘pressed start’ in June 2018.

From their current premises in 21 Tanjong Pagar, A Phat Cat Collective has expanded on their lease from its current single unit to span across four units. NINETEEN80 will have room for twice as many party-goers to groove to its signature retro beats from the 80s to the 00s, in a new bonus space with playful details of the era #forthegram.

Continuing to transport everyone who walks through its neon-lit tunnel entrance through time, the new wing will channel classic 80s Memphis and the synthwave themes, and with more room comes brand new arcade machines. Want dibs on the leaderboards? We’ve got more on that in the coming months!

NINETEEN80 is also working on levelling up its cocktail menu with the addition of new players to their regular crowd pleasers – Vodka Ribena (Original Mix) and signature Blue Lagoon (Super Disco Blend) that are sure to quench your thirst for nostalgia.

And it’s party as usual in the meantime at the retro bar, packed with throwback jams across Pop, Hip Hop and R&B, Rock, Disco, Funk, Soul and House with veteran DJs, Ollie’des, YA5TH, Paulsilver, Bobos, Ephrem, Rico and Andrew Chow on the decks.

Get jiggy with it at weekly themed nights every Wednesday with Miss-Demeanor ladies’ night and show off your Hip Hop grooves; then battle it out in arcade tournaments on Fight For Your Right nights on Thursdays; take it up a notch and reminisce on Fridays with Radio Ga Ga nights; finish your move and Do The Hustle to a sing-along mix of old-school hits on Saturday nights.

So grab a pal (or three) and groove to old-school tracks at NINETEEN80! With the expansion well underway, you’ll never be short of room to dance the night away.

“Art Takes Over” at Singapore Art Week 2020 with Exciting Line-Up...

​Singapore’s homegrown F1TM extravaganza, Sky Grande Prix is back for its...