Chinatown Food Street will be reopened on 1 December 2020. Six New Dining Ideas and The return Of Heritage Street Food 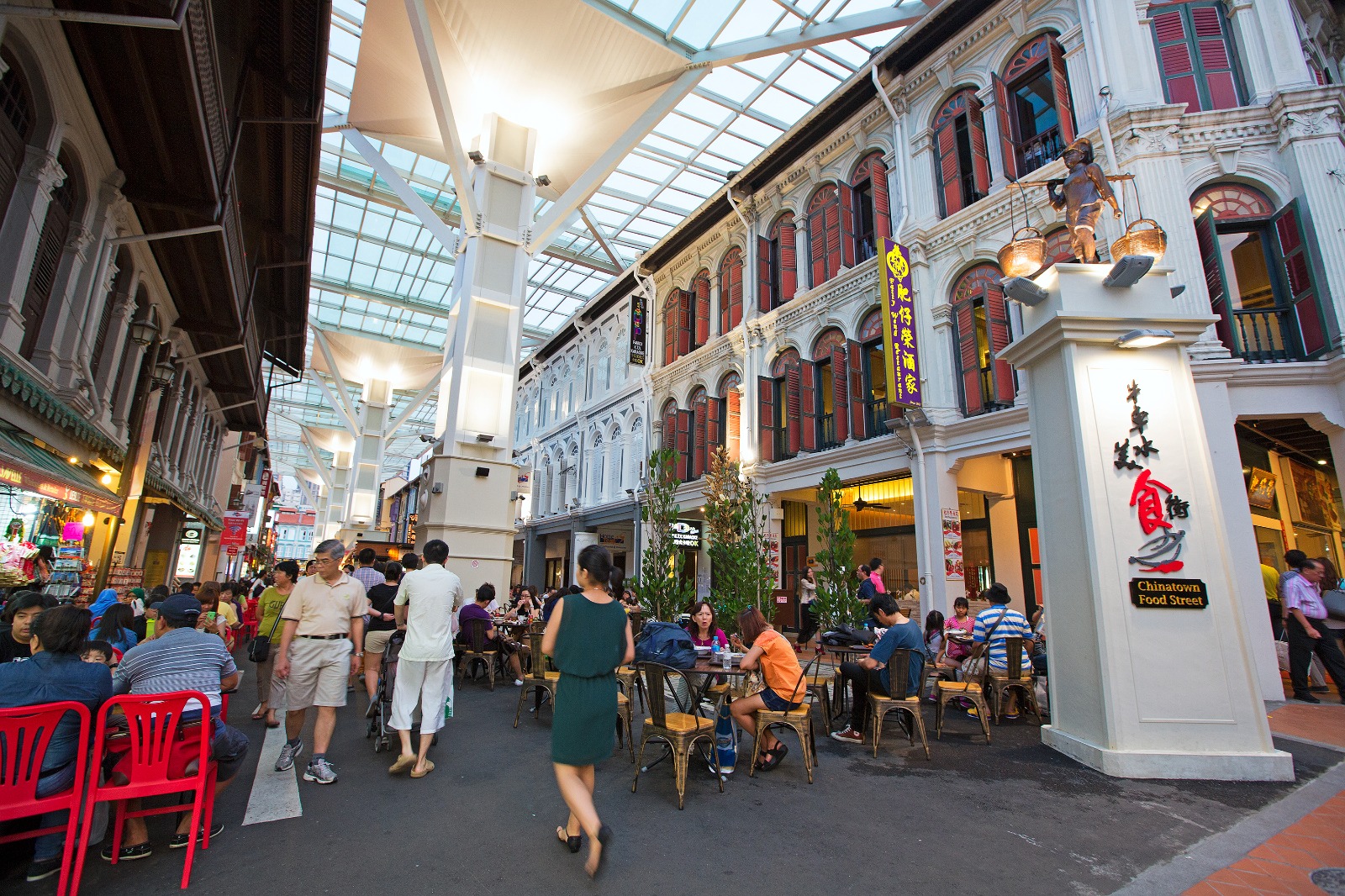 Chinatown Food Street is expected to welcome Singaporean foodies and families back to the well-loved alfresco heritage food and dining area as it reopens on Tuesday, 1 December 2020. With the launch of six new steamboat and BBQ ala carte buffet concepts among the 17 re-opened stalls that line the route, diners can expect to get more value with free flow dishes, such as Sichuan wanton, poached Hainanese chicken, and even Korean tteokbokki, alongside new thematic ‘Always 99’ offers.

Throughout its long history, Chinatown Food Street continues to be inhabited by loyal residents, curious visitors and professional chefs who share a deep appreciation of good food. Many of the stalls today sell dishes that have once been staple foods for locals who have seen Singapore through its formative years, such as ngor hiang and bak chor mee, with recipes passed down through the years. Generations later, the street developed to suit the new needs of customers alongside its culinary masters, who continually perfected their craft, while retaining the same tastes and textures that Singaporeans know and love.

Chinatown Food Street’s new ‘Always 99’ is a thematic promotion for ala carte style items, going at $0.99, $1.99, $9.90 or similar price points across all of its reopened stalls between December 2020 and January 2021. Diners can look out for attractive promotions, such as the limited-time-only $9.90 deal for the first 30 customers at each of the new steamboat and BBQ concept during dinner times from 1 – 6 December 2020 and char siew rice from Tiong Bahru Meng Kee Roast Duck at just $1.99 (U.P. $5.00).

ABOUT US
Providing you with the best news and offers.
Contact us: sales@craziben.com
FOLLOW US
© Copyright 2019 @craziben
MORE STORIES
Food

Go on a Whimsical Journey Across Asia with a Sip of...

Wine and Dine with Lobsterlicious Meals at JUMBO Restaurants

Mooncake Festival: Top 4 Mooncake You Must Have This Mid-Autumn Festival