Legendary Rock Bands Scorpions, Whitesnake and Slipknot to Set 2020 as The Year of Rock and Roll at Singapore Rockfest 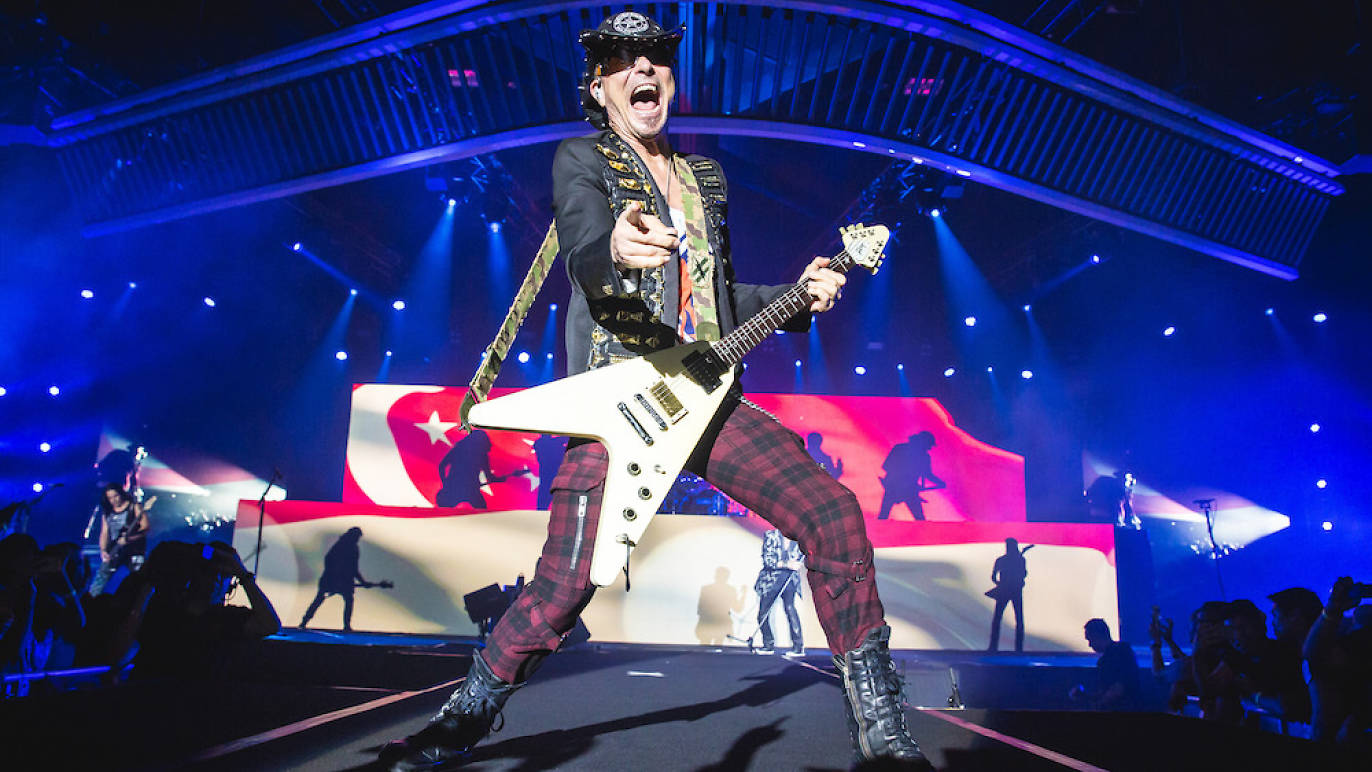 2020 is the new 1980s! Rock and roll is set to make a comeback in the music scene, with legendary rock bands such as Scorpions, Whitesnake and Slipknot headlining Singapore RockFest II. Organised by LAMC Productions, Singapore Rockfest II is set to rock on Fort Canning Park on 4 and 24 March 2020. Get ready to rock and roll like you’re in Hollywood’s Sunset Boulevard with explosive hits such as Rock You Like A Hurricane, Here I Go Again, and many other classics.

Scorpions last performed in Singapore in 2016 at the Suntec Singapore Convention & Exhibition Centre, during their 50th anniversary tour. Meanwhile, Whitesnake’s only performance in Singapore was in 2011, also at Fort Canning Park. Having previously co-headlined together, the two bands are a deadly duo. With the addition of Slipknot, it’s the holy trinity of Rock and Roll you can’t miss out on. Feel the sting of a scorpion and the bite of a snake!

Early bird tickets are on sale now til 31st December at $158. To purchase, visit https://www.sistic.com.sg/events/scorpionswhitesnake0320

“Art Takes Over” at Singapore Art Week 2020 with Exciting Line-Up...